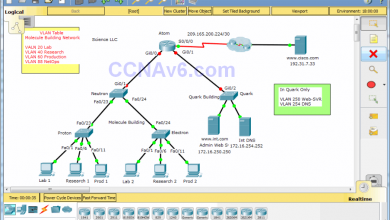 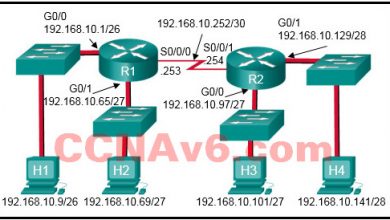 New question
What is the result of a network technician issuing the command ip dhcp excluded-address 10.0.15.1 10.0.15.15 on a Cisco router?

The Cisco router will allow only the specified IP addresses to be leased to clients.

The Cisco router will automatically create a DHCP pool using a /28 mask.

*The Cisco router will exclude 15 IP addresses from being leased to DHCP clients.

Match the descriptions to the corresponding DHCPv6 server type. (Not all options are used.)

the M flag is set to 1 in RA messages

clients send only DHCPv6 INFORMATION-REQUEST messages to the server

enabled on the client with the ipv6 address dhcp command

enabled on the client with the ipv6 address autoconfig command