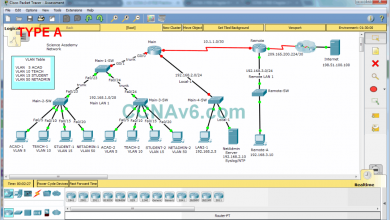 -> Question 47 is incomplete.
It says “Choose two”.
The correct answers are:

-> Question 31 is wrong.
The correct answer is:

* The router ID has to be manually configured.