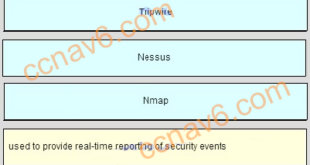 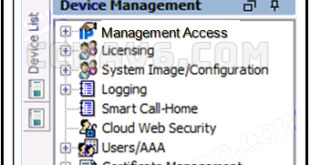 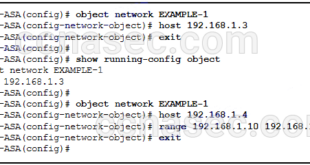 When a method list for AAA authentication is being configured, what is the effect of the keyword local?

It accepts a locally configured username, regardless of case.

It defaults to the vty line password for authentication.

The login succeeds, even if all methods return an error.

Correct answer: It accepts a locally configured username, regardless of case

Which authentication method stores usernames and passwords in the router and is ideal for small networks?