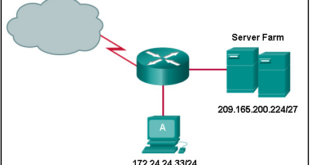 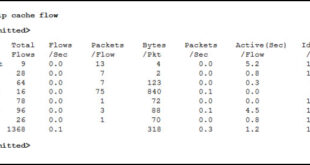 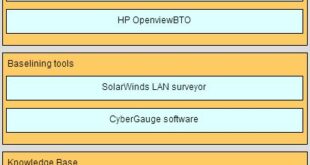 All of these articles have saved me a lot of heaecahds.