1. To execute a command called “simple” as a foreground process, you would type:

2. The key press combination that will request a process to stop is:

3. The key press combination that will request a running process terminate:

4. The main advantage of running a process in the background is:

5. To see the list of background processes that you have started in your shell, you can run:

7. To view all processes on the system, you can execute:

8. In order to run a command called “tough” in the background, you would type:

9. If you want a background process to keep running after log out, you can use:

10. A popular program for monitoring running processes in real-time is:

11. To view statistics on memory availability, you can use:

12. To send a signal to a set of processes with the same name, you can run:

14. What command can be used as a prefix to another command to run it at an altered priority?

15. What command can be used to alter the priority of a running process?

16. Placing an __ character at the end of the command line will put the command in the background.

18. Which of the following is not a valid way to send the “force kill” signal to a process?

19. Which of the following commands will stop all processes owned by the user bob?. (choose two)

20. To execute a command with the lowest possible priority, which value do you pass to the nice command?

21. To execute a command with the highest possible priority, which value do you pass to the nice command?

22. To execute a command with the default priority, which value do you pass to the nice command?

23. The _____ command will list the commands that are running in your terminal.

24. To change the niceness value of an existing process, you can use the _____ command.

27. To set a priority value lower than 0, you must log in as which user?

29. What character do you place between commands to execute multiple commands on a single command line?

30. What option to the kill command will list the signals for the system? 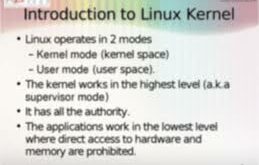 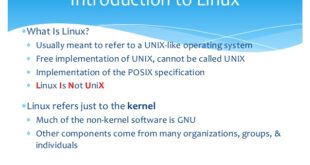