1. The system clock calculates time as number of seconds elapsed since:

2. The reference time that the system time is calculated from is known as:

3. The system clock contains both time and time zone information.. True or False?

4. The battery-powered clock, which keeps time when the system is shut down, is known as the:

5. When the system boots, the system clock is set using the value of the hardware clock.. True or False?

6. When the Linux computer was shut down, the system clock indicated 11:30:17. What will be the time of the hardware clock immediately after shutdown?

7. A software application that is dependent on both hardware and system clocks is failing. A possible reason could be:

8. Which of the following commands will set the system time to the same time as the hardware clock?

9. Amount of time the hardware clock gains or loses on a regular rate is known as:

10. In the last six months, the administrator had to adjust the hardware clock on three different occasions. He can find information regarding past clock values from which file?

14. The reference time used by NTP is:

15. The precision provided by NTP is on the order of:

16. Instead of running ntpd as a daemon, the administrator wants to run it as a background process. Which of the following options should be used?

17. The /etc/ntp.conf file shows that NTP servers are being queried using iburst mode. This enables:

18. Which of the following options, when used with the ntpd command, will perform a one time synchronization:

20. Two NTP servers are used by ntpd; one runs Stratum-2 clock while the other uses Stratum-4. Which one is considered to be more accurate?

21. To verify if a NTP server is available, which of the following commands should be executed? 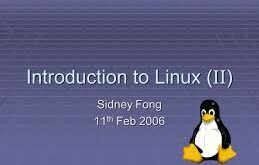 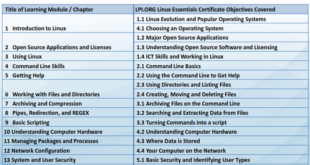